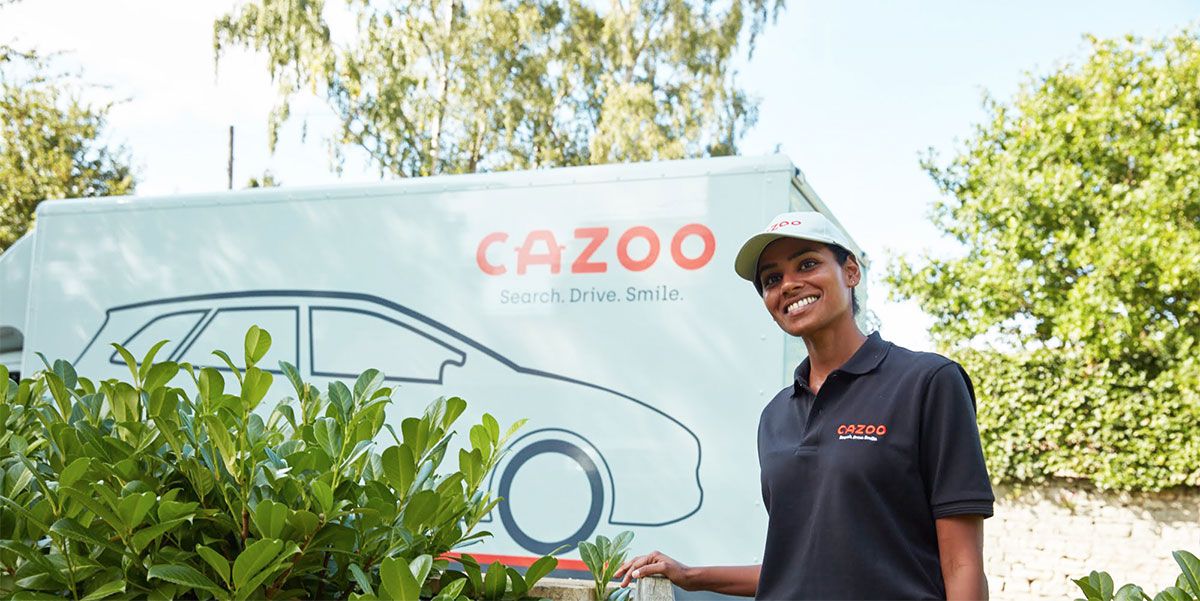 Cazoo was a brand-new business when they approached us to assist with their hiring. Being so new, they had a clear company vision and were establishing a good culture but struggled to find a way to describe the business in a way that would appeal to the technical talent they needed. Another challenge was the TDD style of the company; they worked to a very high standard of TDD, which proved difficult to hire for as many of the applicants they found were either unable or unwilling to match these standards.

Extra pressure also came in the form of the pressing deadline to build and launch their website on time. Not only did they need to find capable talent – and fast – they also didn’t have the time to waste on the multiple stages of interview that usually come with recruitment.

That’s where we came in.

First, our team started by helping to pin down a company sell for Cazoo – one that highlighted the key reasons why technical professionals would enjoy working there, along with the vast opportunities that would be available to them as part of the team. We also worked to streamline the interview process, by creating an effective way to disqualify those applicants who were unwilling or incapable of adhering to internal TDD standards, which helped to prevent disappointments at a later stage.

Later, once Cazoo got used to our team and our methodology, we were able to improve the interview process further by condensing it into a single stage – a move which helped to reduce applicant dropouts from 33% to 15%. We also helped to grow the reach of Cazoo’s employer brand by running Cazoo-branded meetups and workshops through our Growable events platform which both resulted in new hires.

See what Ian Kershaw, Engineering Director at Cazoo, has to say about their partnership with Talent Point.

With our support, Cazoo developed a strong employer brand that helped to attract the key talent they needed. Their transition from early-stage start-up to more established company also helped us to refine and nail down their company sell, as they became more grounded in their values and culture. The interview process became more efficient once Cazoo trusted us enough to leave the screening process in our hands. By eliminating the second layer of phone interviews, face-to-face interview attendance rose from 22 attendees over four months, to 30 interviews over three months. Their interview-to-hire rate also improved significantly, to the point that their technical team has grown so much that they have moved to a bigger office.

In November, we partnered with Cazoo to run a TDD workshop, and followed that with a meetup in their amazing new offices which coincided nicely with their launch.

Since the platform went live they have already surpassed £10mil in revenue and 1000 cars sold.

All in all, we are proud to have Cazoo as our customer, and look forward to continuing our partnership into the future.

Book a call or leave us your details and we'll be in touch to discuss how we can optimse your hiring.